The IIT Alumni Convention is an organization promoted by people from IIT and IIM with a mission to equip students with the right skill sets to bring about a transformation in students’analytical,critical and logical thinking -to help them score better at entrance exams, to pursue right careers in the field of Science,Technology and Mathematics .

As a part of this initiative they annouced the “The Ramanujan -Bose Award” for all the 11th and 12th Science Stream  . They conducted the test for 45 mts consisting of 30 Multiple Choice Questions from Science and Mathematics based on the IX and X Curriculum. They awarded a cash price of 5,000 Ist Prize 3,000  II Prize and 1000  III Prize.

The Toppers are as follows:

I Prize -Umme Hufsa – I PCMB-B

Meghana.R – I PCMC and Mahathi .S – I PCMB -B were awarded certificates. 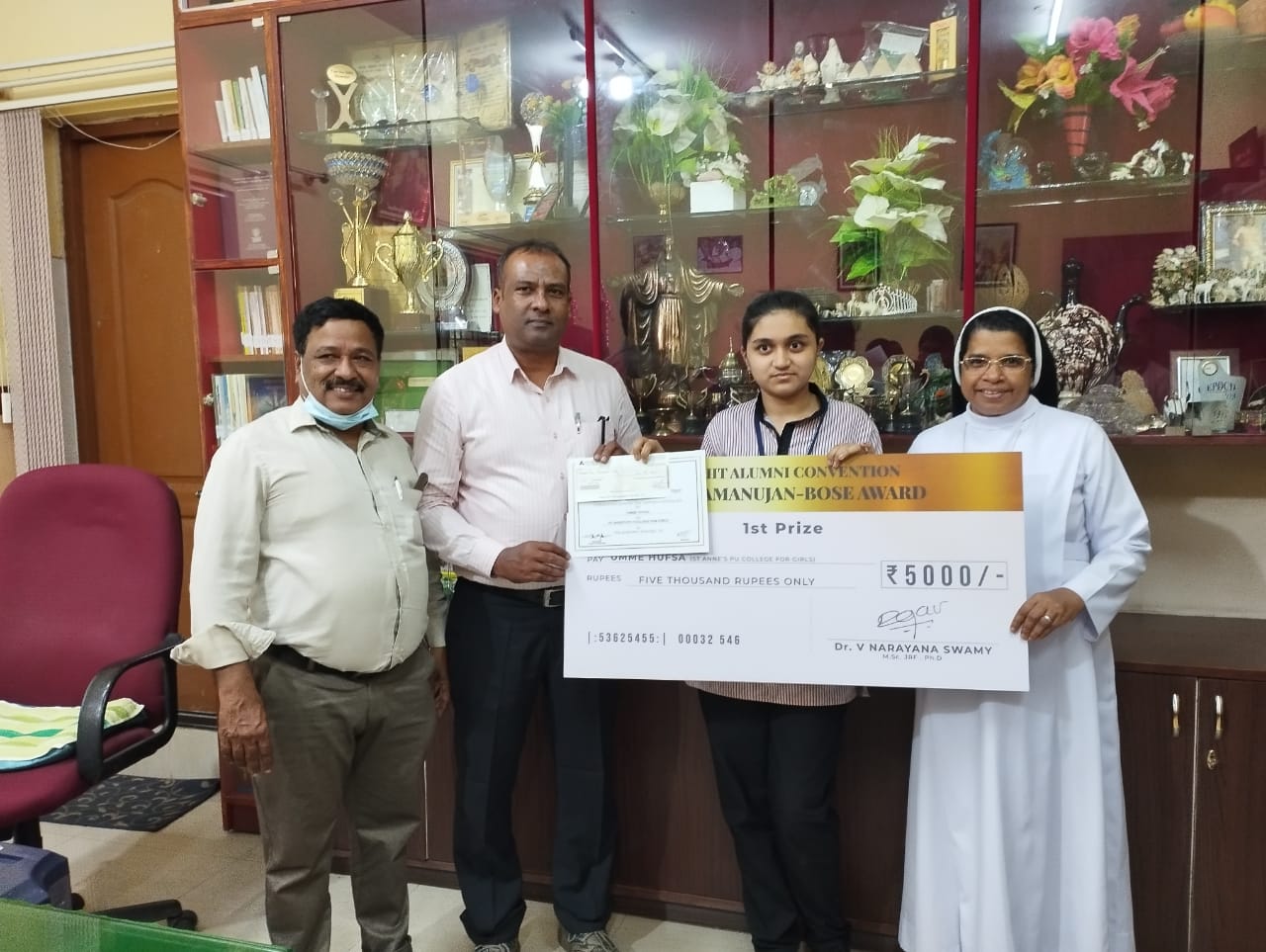 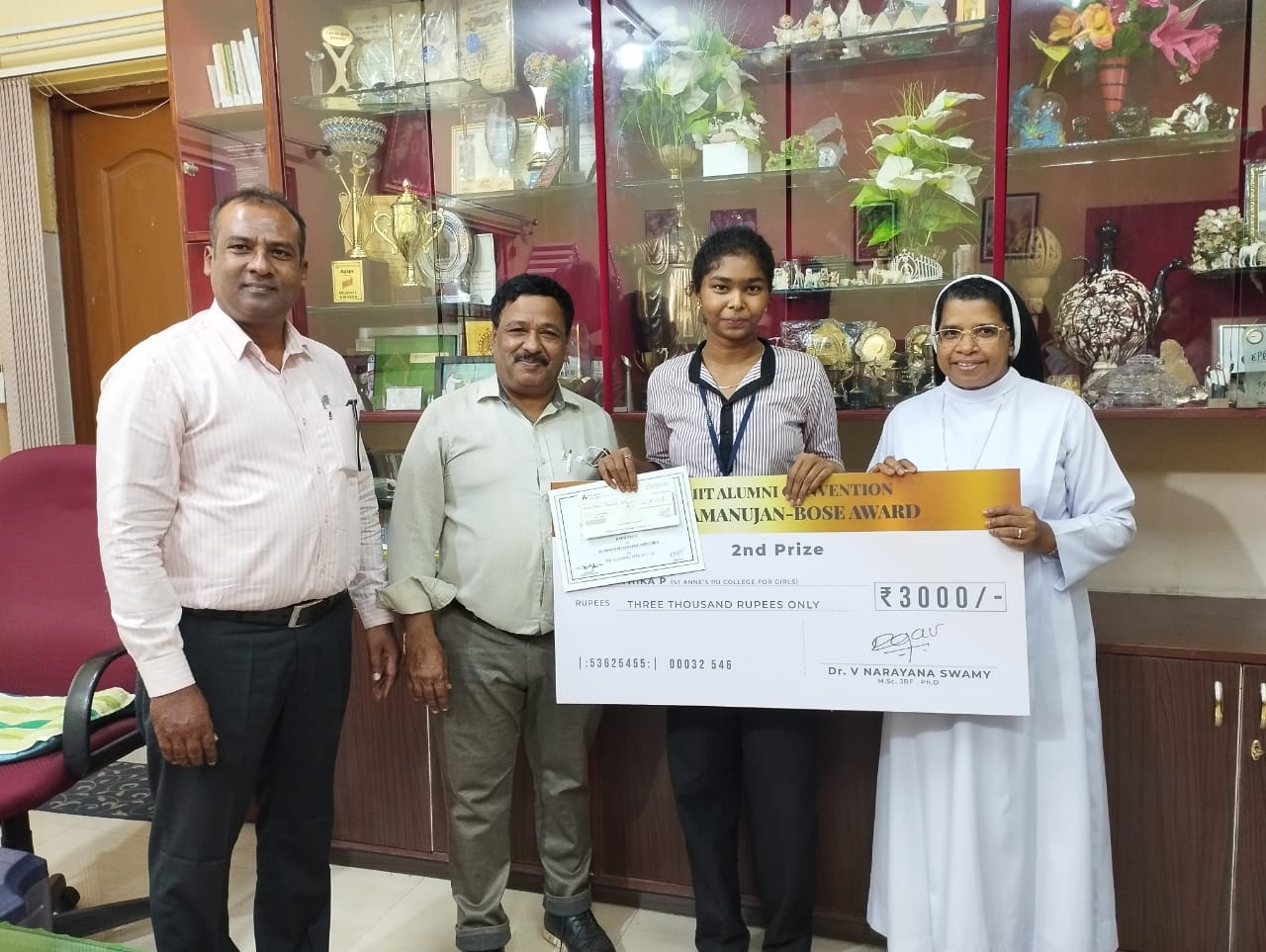 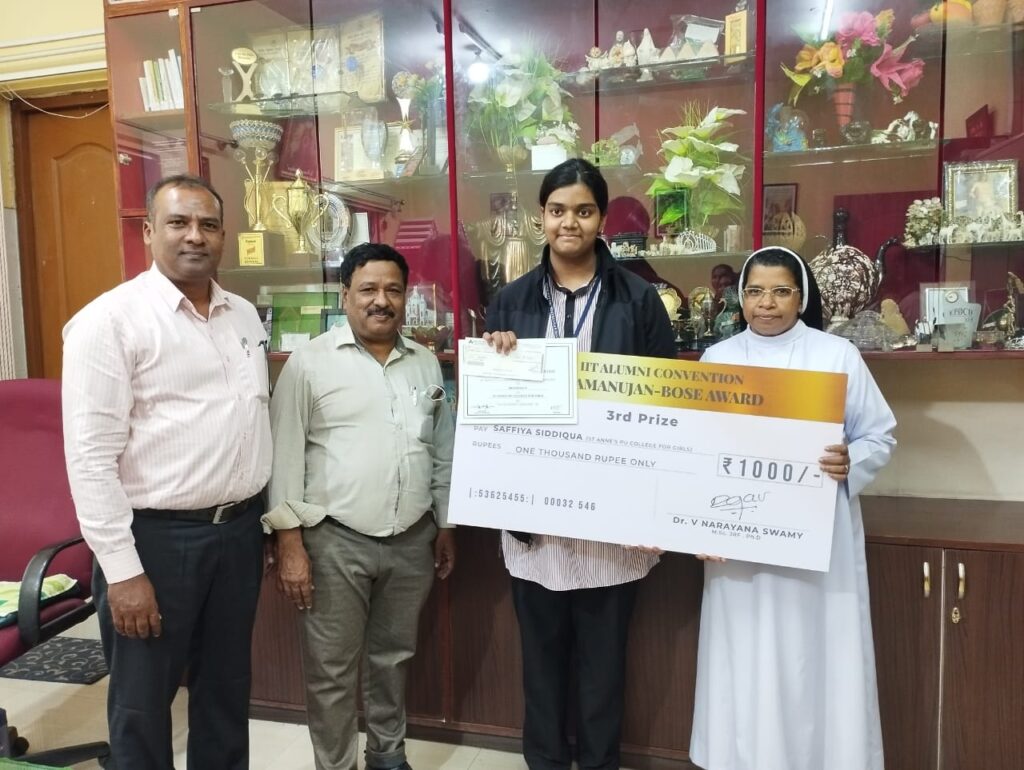 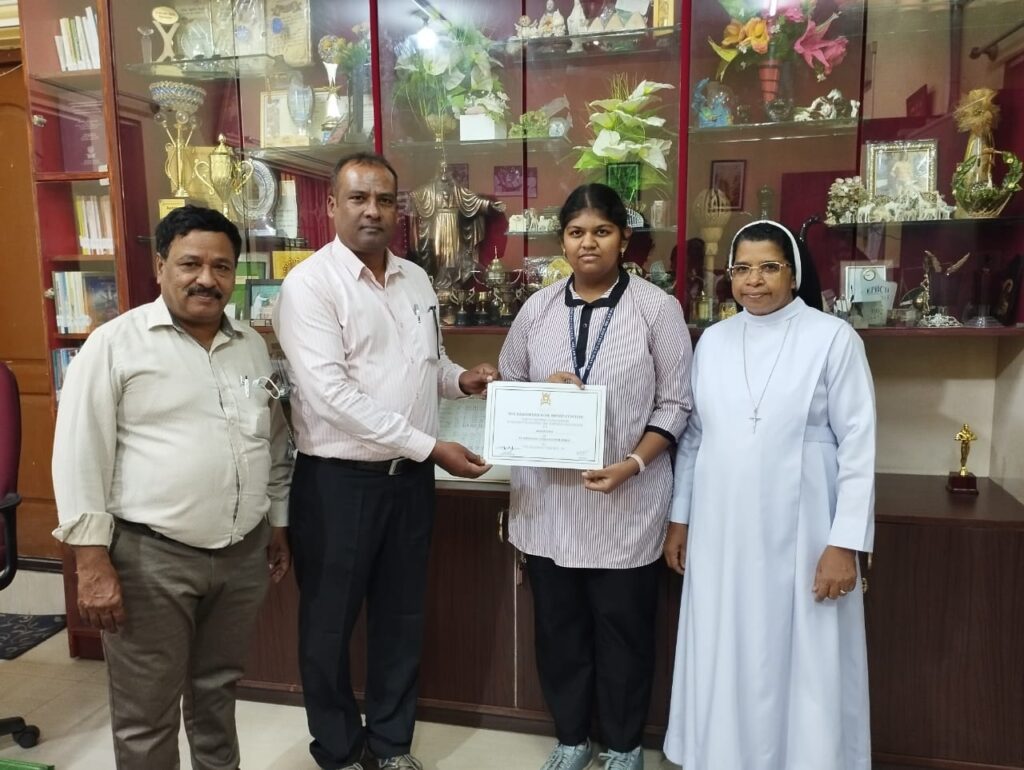 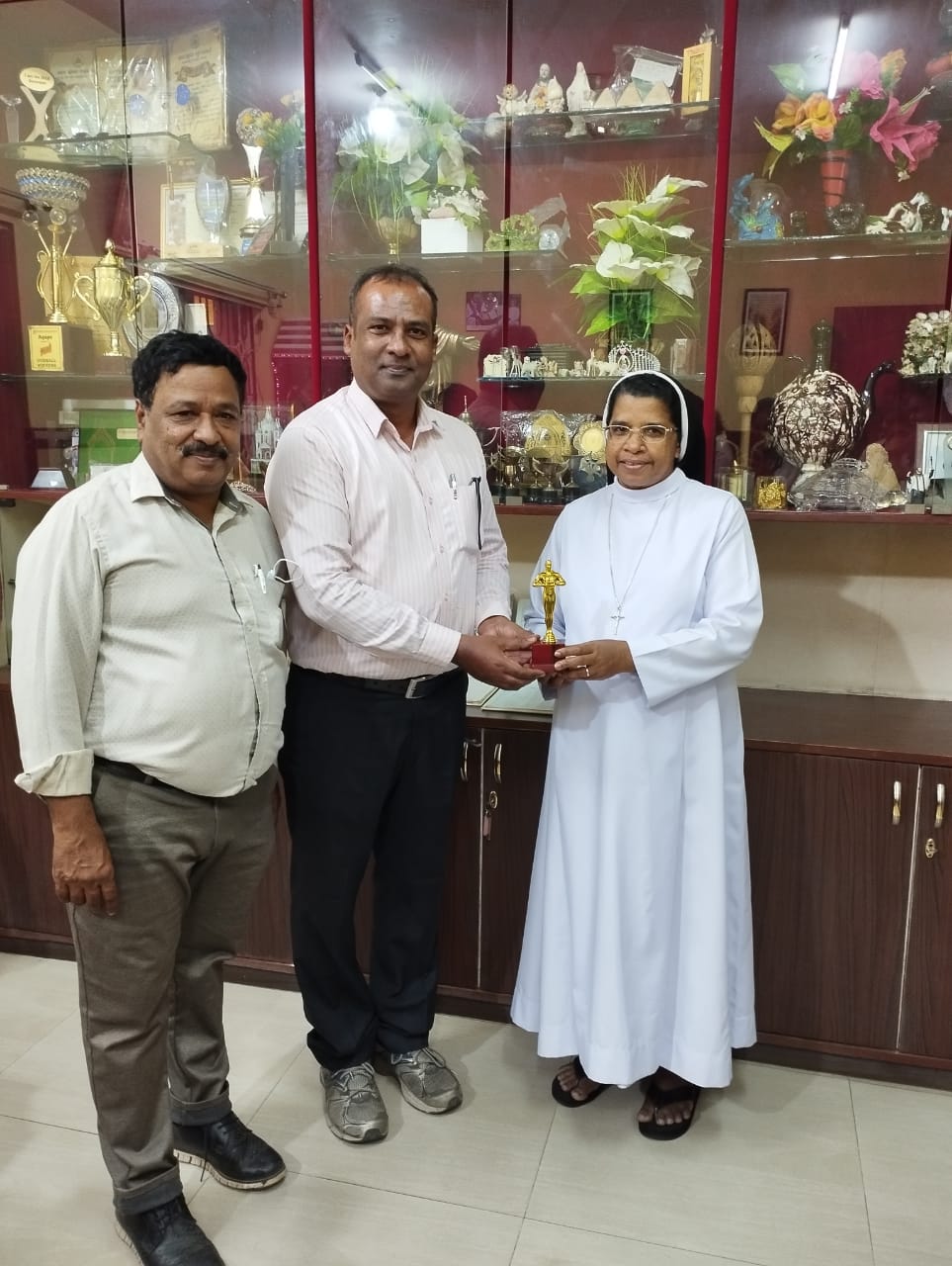