2nd of October is celebrated every year in the country as Gandhi Jayanti .This year, we celebrate the 150th birthday of the ‘Father of the Nation’ Mohandas Karamchand Gandhi and it is also  celebrated as the International Day of Non-Violence, as Gandhiji was the preacher of non-violence. He is a symbol of peace and truth.

This day was celebrated by the students and faculty members.To commemorate this day, a Debate competition was organized and the topic for the debate was (‘Is Gandhi ‘s principles relevant to modern India). Students actively participated in this event.

“Talk on Gandhi Jayanti”, the talk began by singing his favorite song “Raghupati Raghav Raja Ram, Patit Pavan Sita Ram…”in order to pay homage to Gandhiji. The talk was conducted on this day with great enthusiasm to pay tribute to the Father of the Nation as well as remember his courageous deeds on the way of independence struggle for the country from British rule. Various aspects of his life, his childhood, simple lifestyle but high thinking were discussed. He was the pioneer of truth and non-violence who started the Satyagraha movement for India’s freedom. He struggled a lot and played a significant role in the achievement of freedom for India from British rule. He not only pioneered the unique method of non-violence to get freedom for India against British rule but also proved the world that freedom can be achieved peacefully through the path of non-violence. He is still remembered among us as the symbol of peace and truth.

The celebration was concluded by singing the National Anthem. 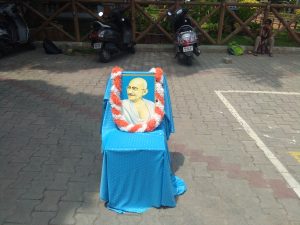 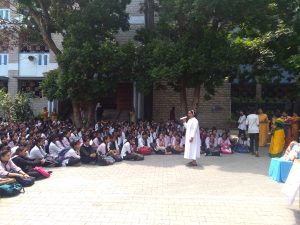 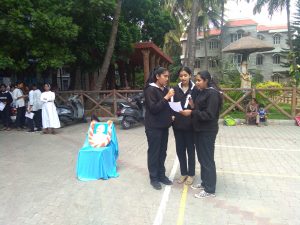 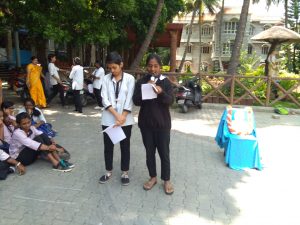 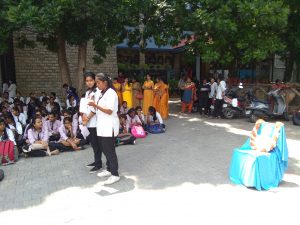 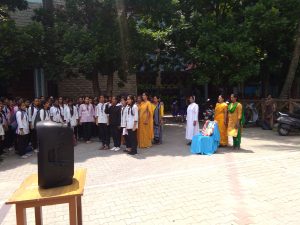 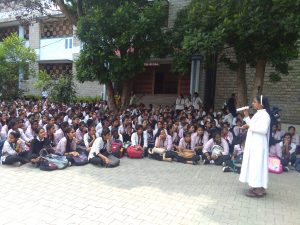 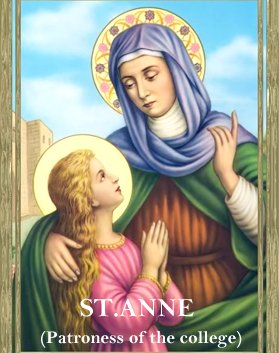